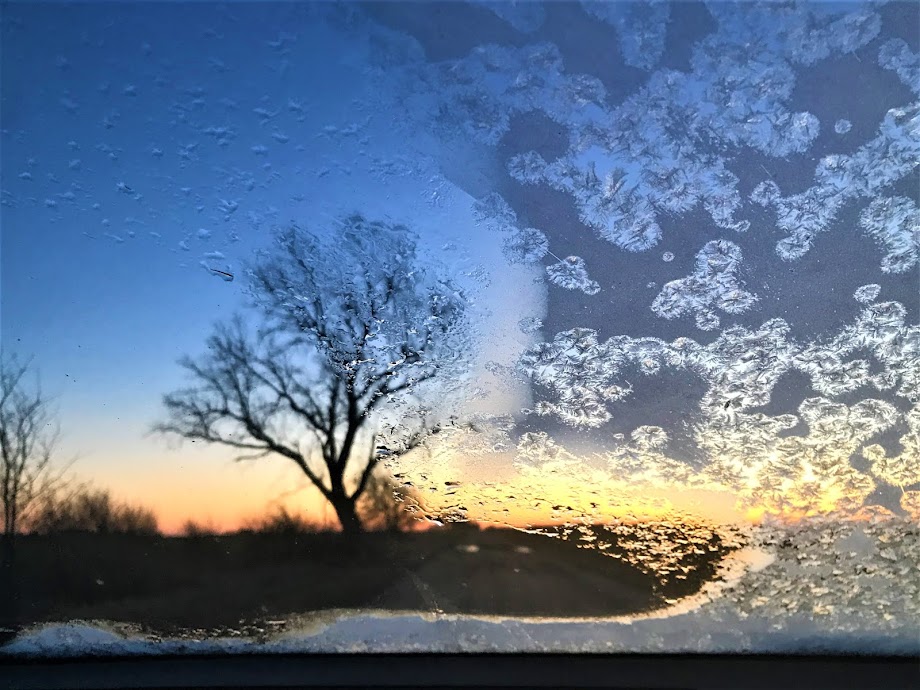 All the King's Horses: Part II

Good lighting can make old girls look good. Rosy up the cheeks with a little pink blush and stroke on a little blue eyeshadow. Add a little mellow mood lighting, and the wrinkles almost fade away. But in the harshness of full light, the blemishes are there in full view. Yes, an old barn definitely looks its age then. (What did you think I was talking about?)
After a  2015 windstorm, the front of the barn was bowing deeper than a curtsying dancer. We knew its days were numbered. Then, in August, the cupola and hay loft simply gave way to gravity. There was no dramatic crash. Or, if there was, we didn't hear it. One moment it was there - shaky, of course - but still standing. And then it wasn't. 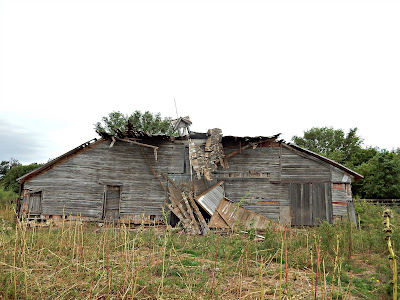 Randy started renting the barn and corrals before we were married, probably 36 years ago by now. In its day, it was a grand old barn with lots of different stalls and compartments. James and Katherine Johnson used it as they raised Hereford cattle and pigs at the place they called home for decades.

And, even though it was past its prime, the old barn had sheltered mamas and babies during snowstorms  and cold weather for years. 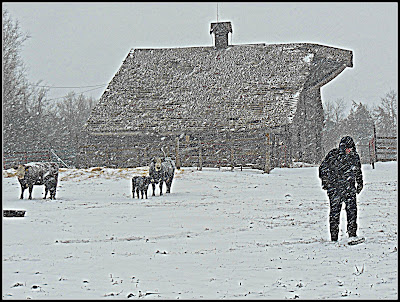 Last winter, we built a new calving shed. We could see how this story would ultimately end. 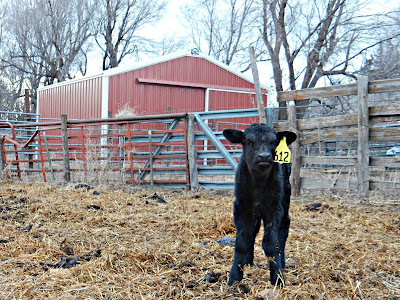 Last year, our ladies-in-waiting heifers and newborn babies were housed in the new accommodations rather than in the old barn that had been a resting place for animals for so many years. 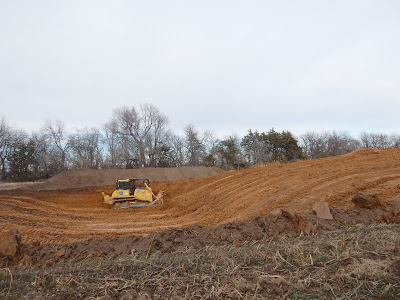 This fall, Randy contacted a local company to dig a couple of trenches to bury the barn and the old granary. 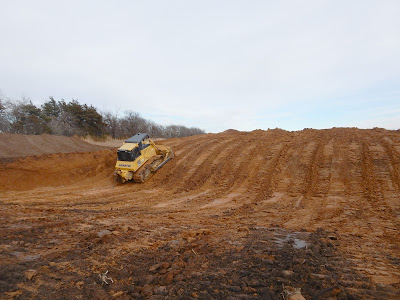 They arrived last week to begin the process, using a bulldozer to dig a trench north of the granary and another east of the barn. 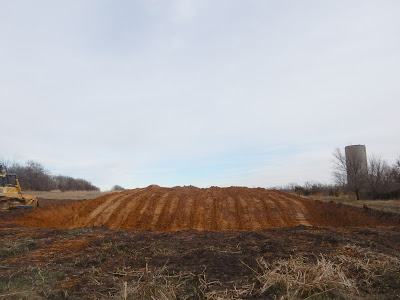 It took less than a day for the backhoe to knock the granary down. 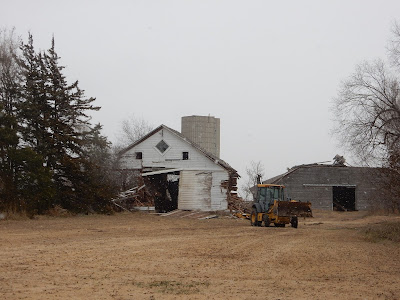 As we were leaving to go to Kinley's Christmas program, all that remained of the granary was the cement from the foundation. Randy is having them haul the concrete to use as erosion control on a duck pond dam. 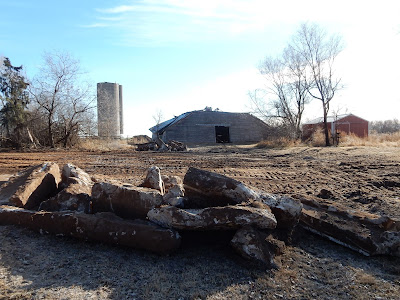 This ended up being our last glimpse of the barn. By the time we got back, the lot was cleared. 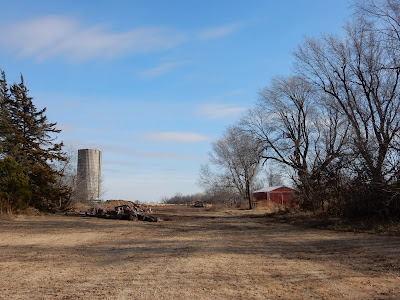 The barn now looks like a giant game of pick up sticks. It's kind of hard to believe it's reduced to this pile. On a calm day, we'll burn the wood, and the remnants will be covered up with the dirt. 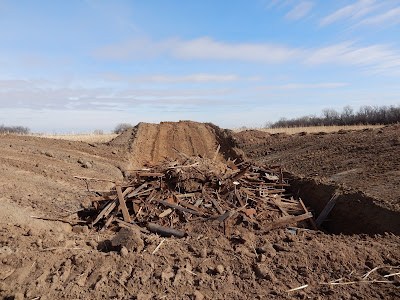 I'm having a hard time getting perspective in the corral without the old barn to mark my location. 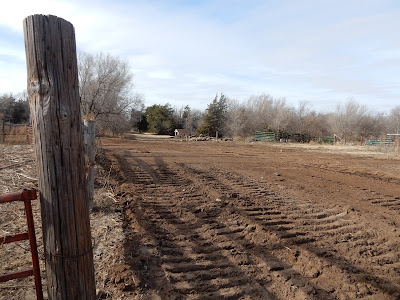 This week, Randy began marking the lot and ordered the new fencing we'll use to load out cows and calves. 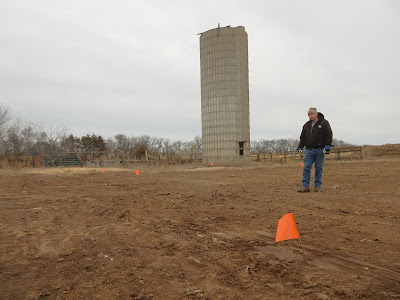 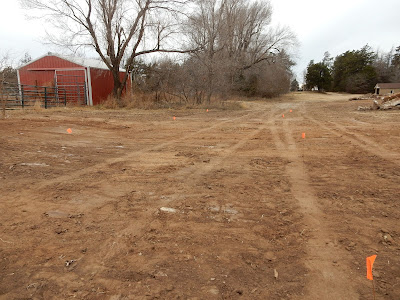 I walked out in our yard on a frosty morning one day this week and pointed my camera to the east. The barn no longer provides a silhouette for a new day. 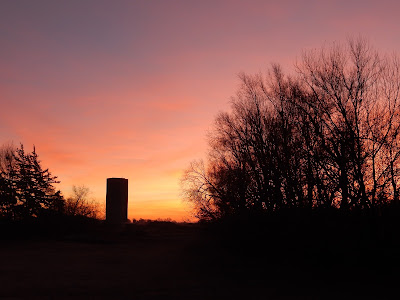