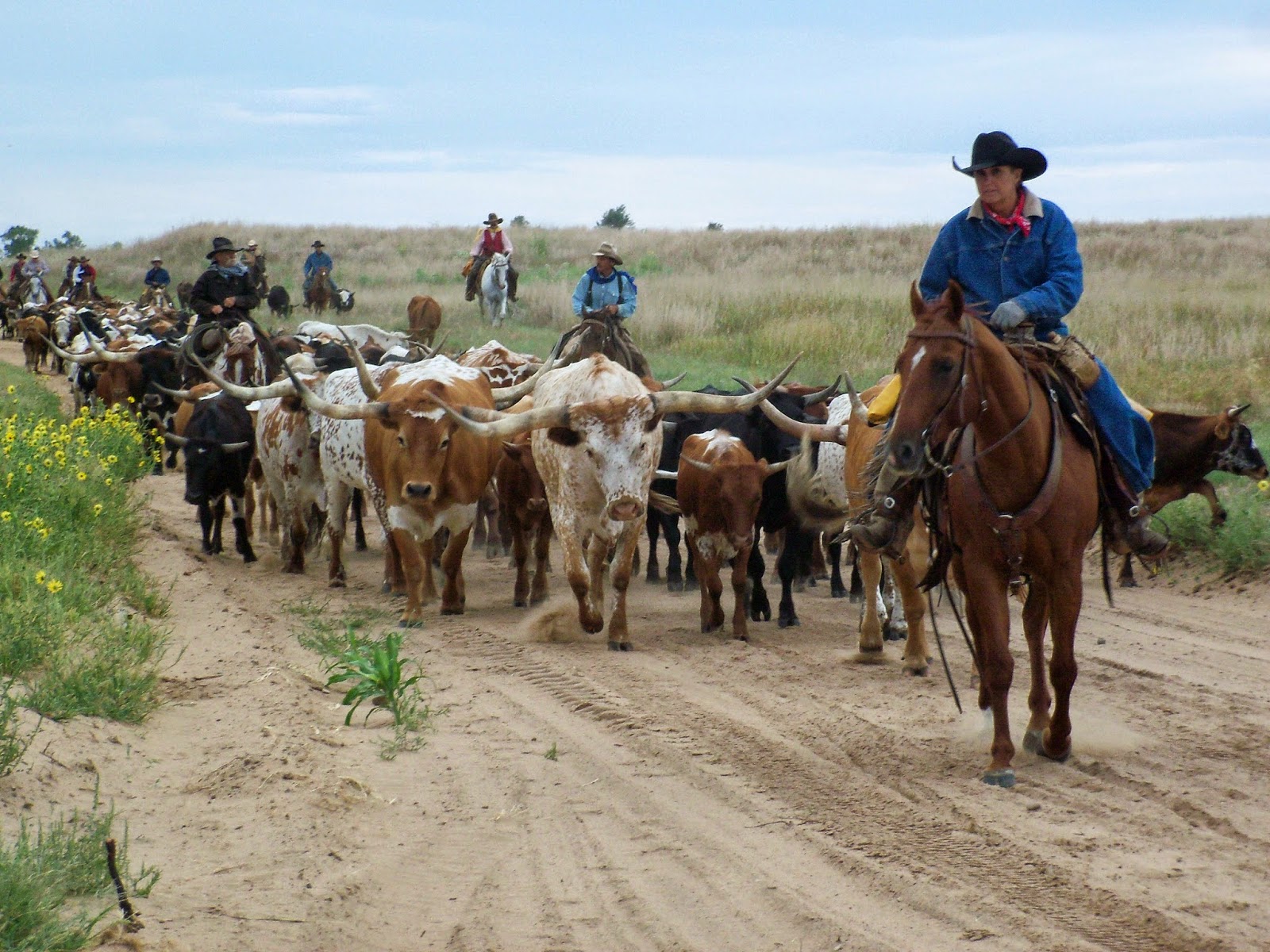 Sometimes, I participate in Snapshot Kansas, a Facebook group of amateur and professional photographers. Sometimes, I just enjoy the photos shot all across our beautiful state.

Last week, the challenge was Kansas dogs. I could have used old photos from our days with Sandy, Lucky, Mindy, Ralph and Millie. But it made me kind of sad to think about them. So I stayed on the sidelines last week and just watched the Facebook feed.

This week's challenge is "Sandy Kansas." I can do sand. 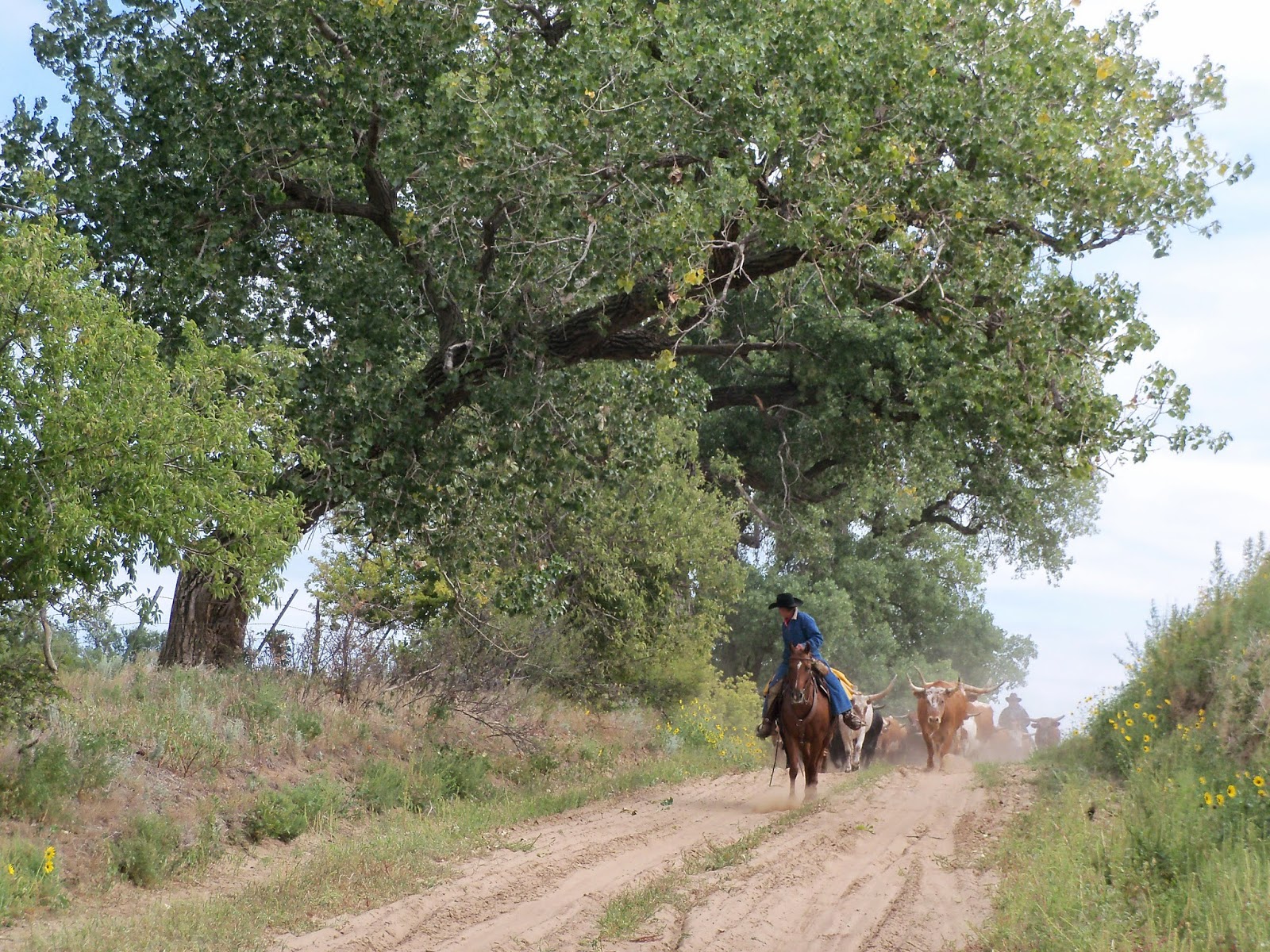 Ironically, the photos that most represent "sand" to me are also old photos. They are ones I took in September 2011. The three-week Kansas Cattle Drive was in honor of Kansas' 150th birthday. They began the journey on Labor Day weekend in Caldwell and ended September 24 in Ellsworth. 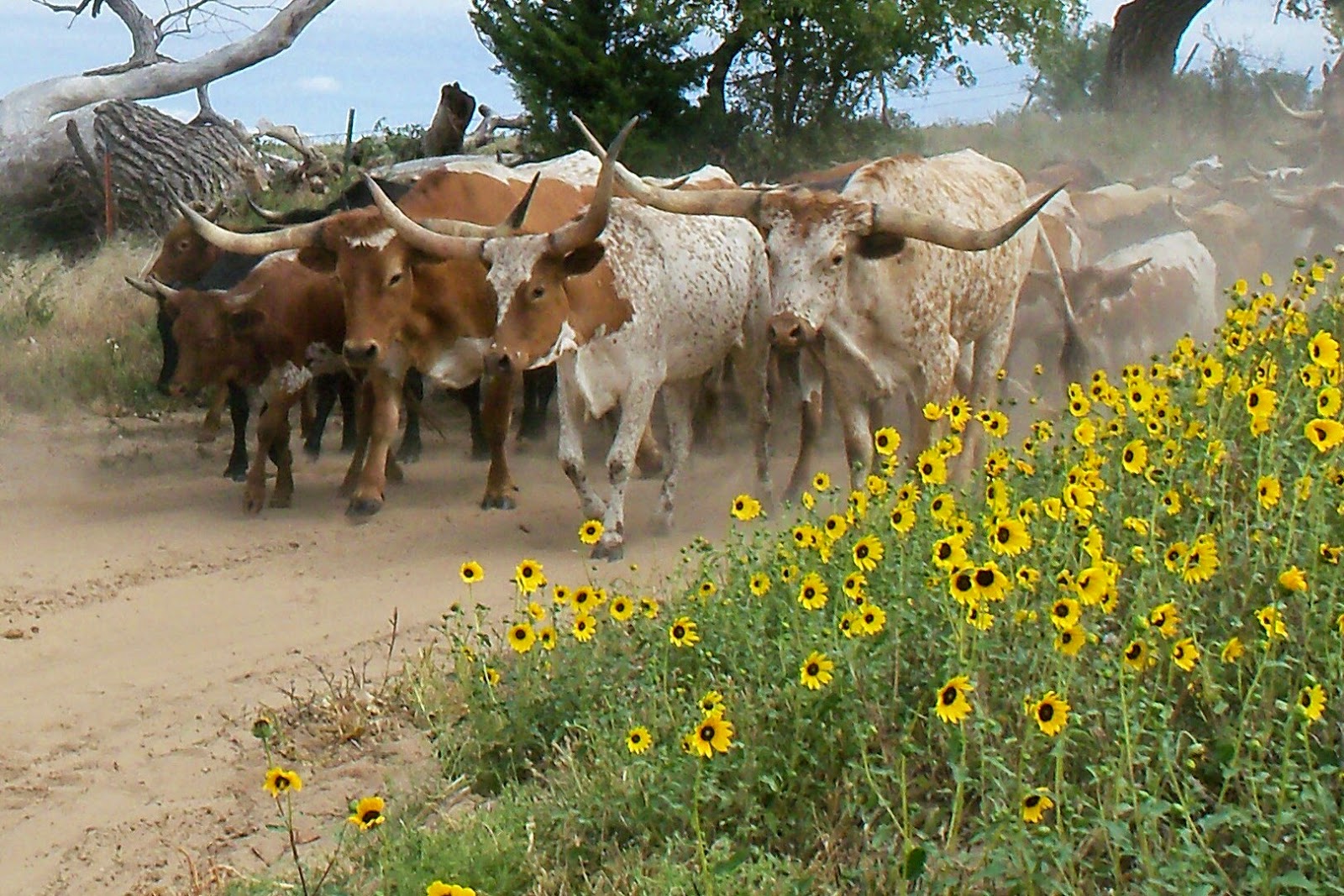 The 210 longhorns herded by some 35 trail riders came through our area, and I went to take photos a couple of days. The route took them right by one of our pastures before they arrived at the Quivira National Wildlife Refuge to spend the night. 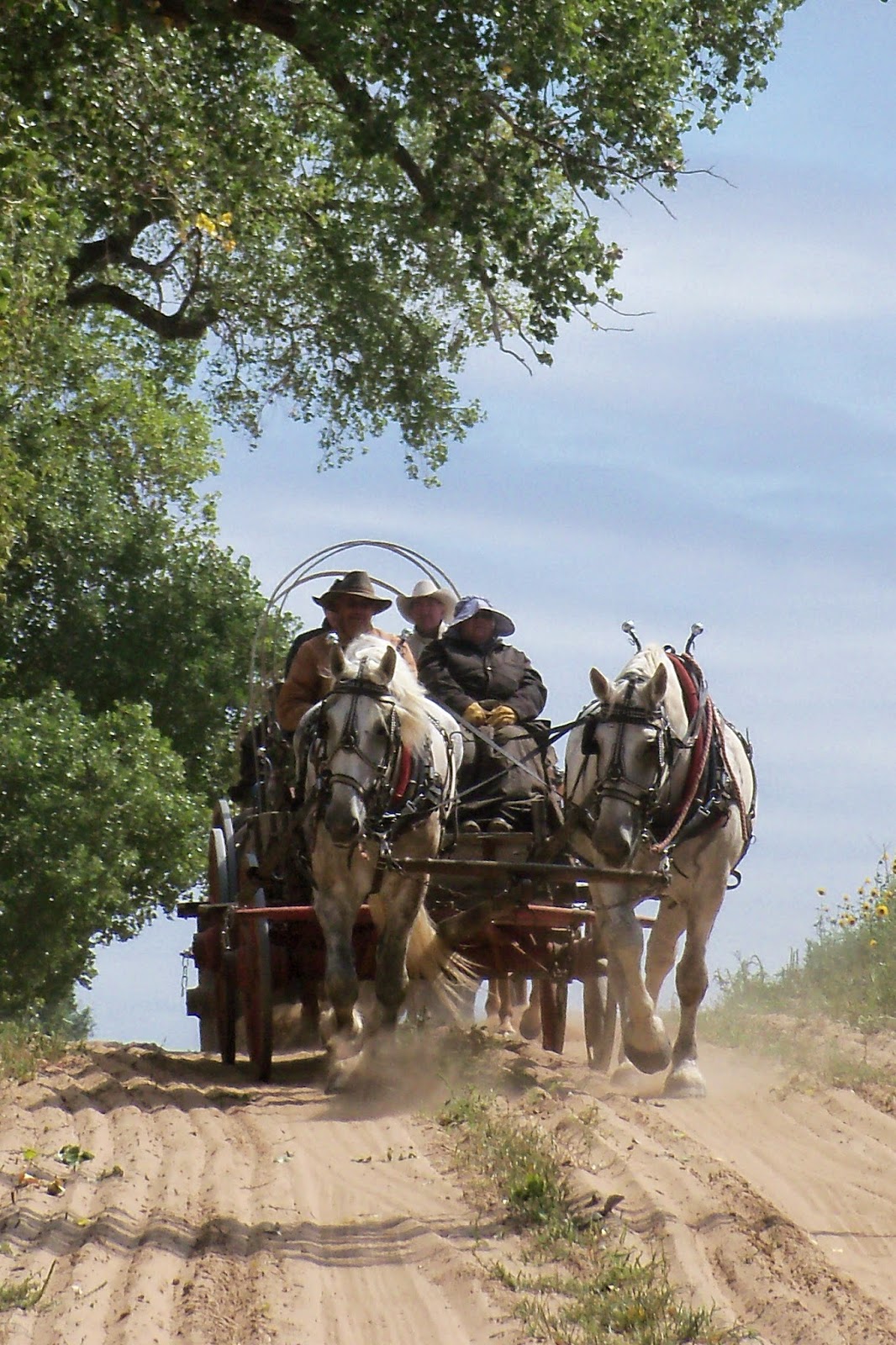 Sandy roads have been part of my life since I was a baby. I tried to learn to ride a bicycle on the sandy roads in front of my house in Pratt County. I learned to drive a stick shift pickup with the sand pulling the tires inevitably toward the ditch. 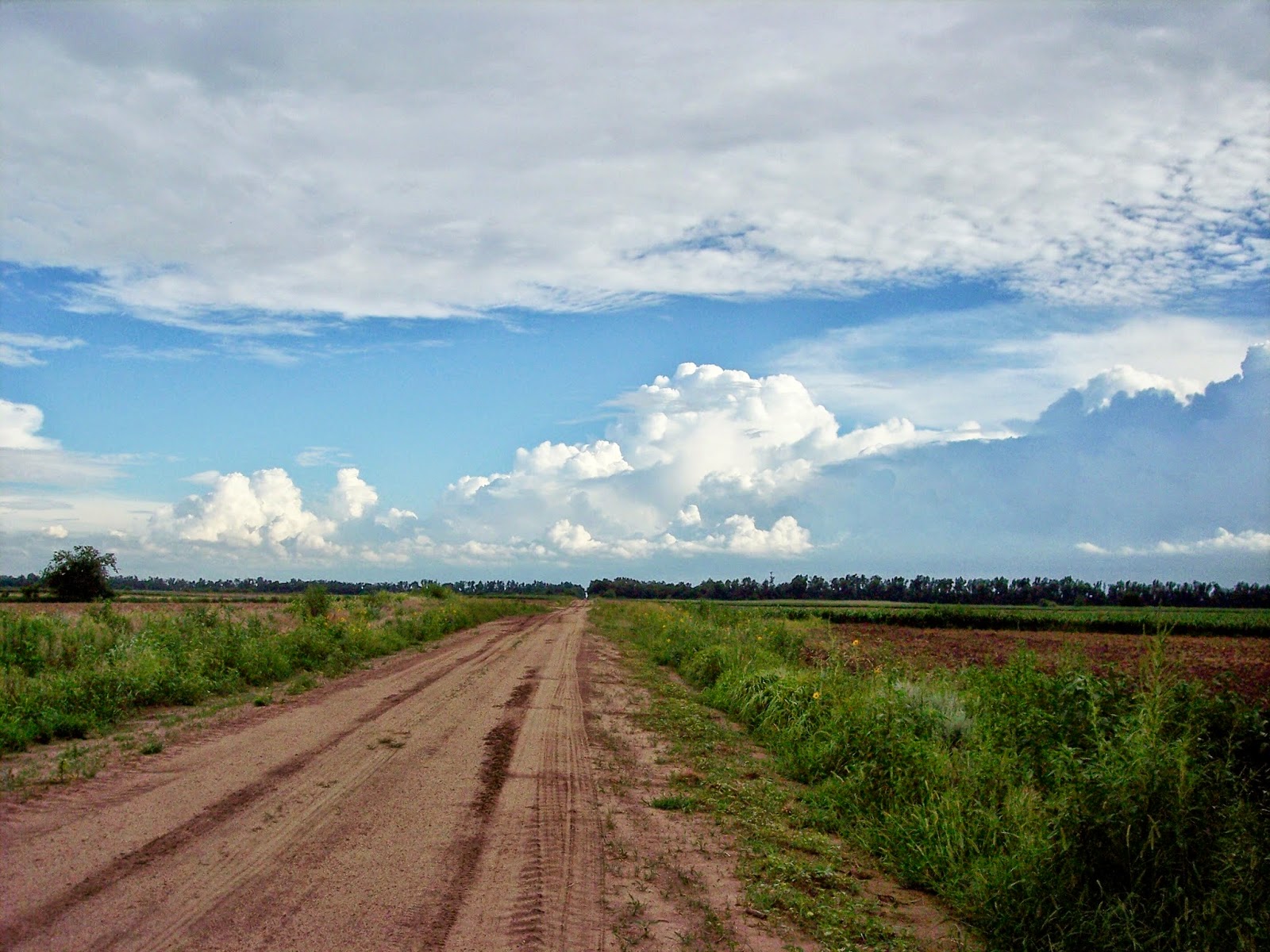 I still live on a dirt road, though it's typically less sandy than the ones of my childhood. 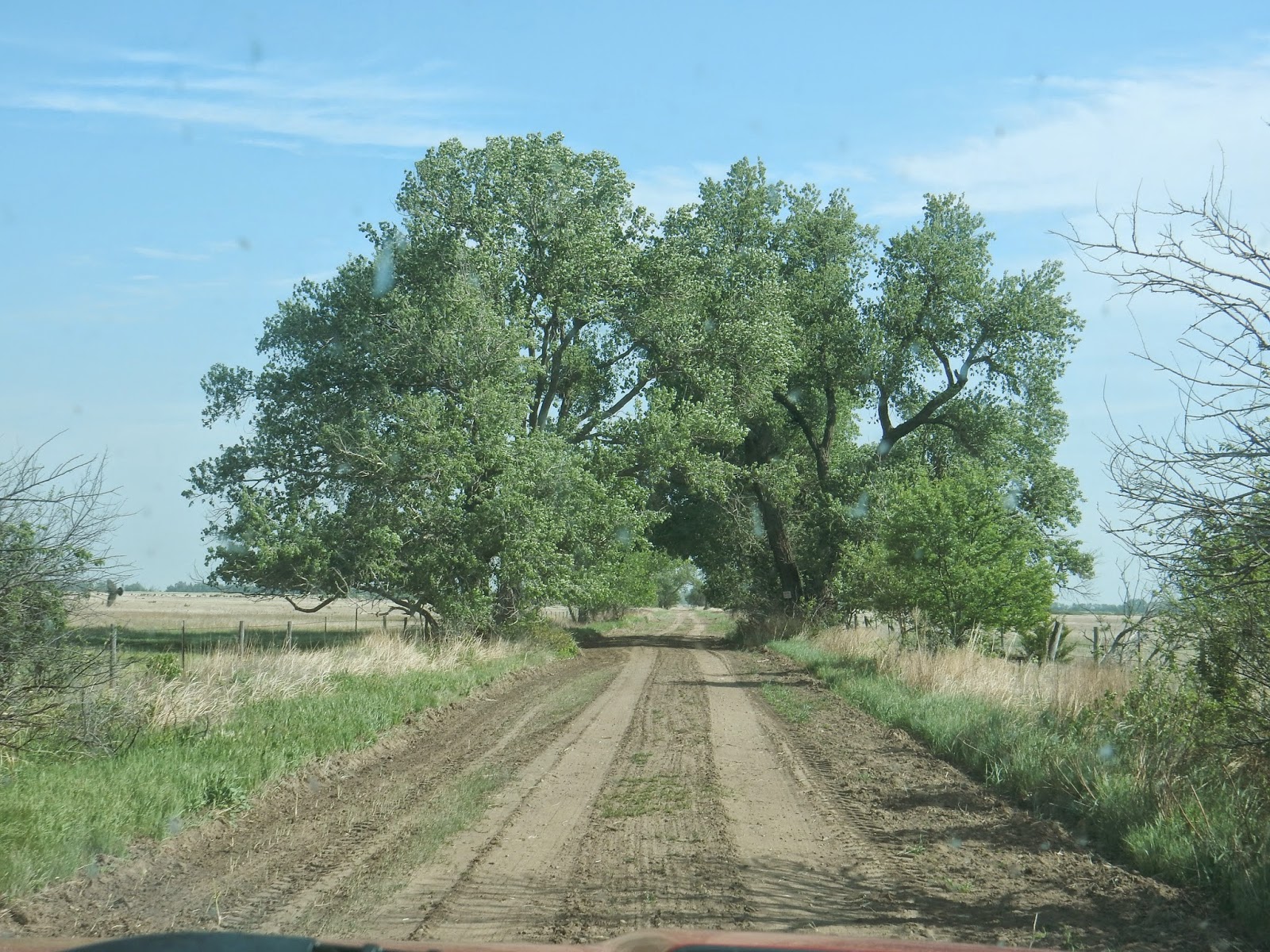 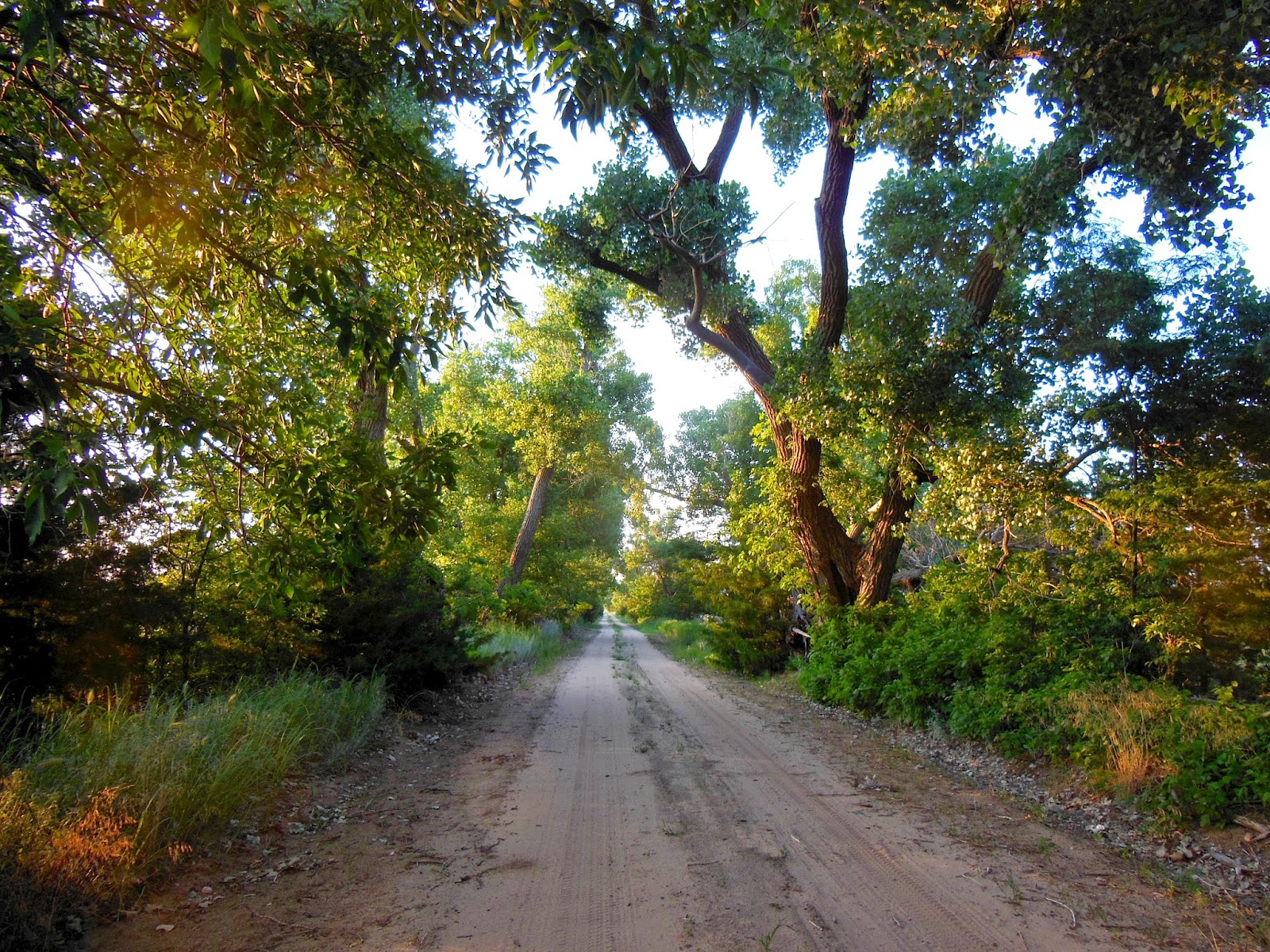 We drive over dirt roads, under a canopy of cottonwoods, to take cattle to pasture. 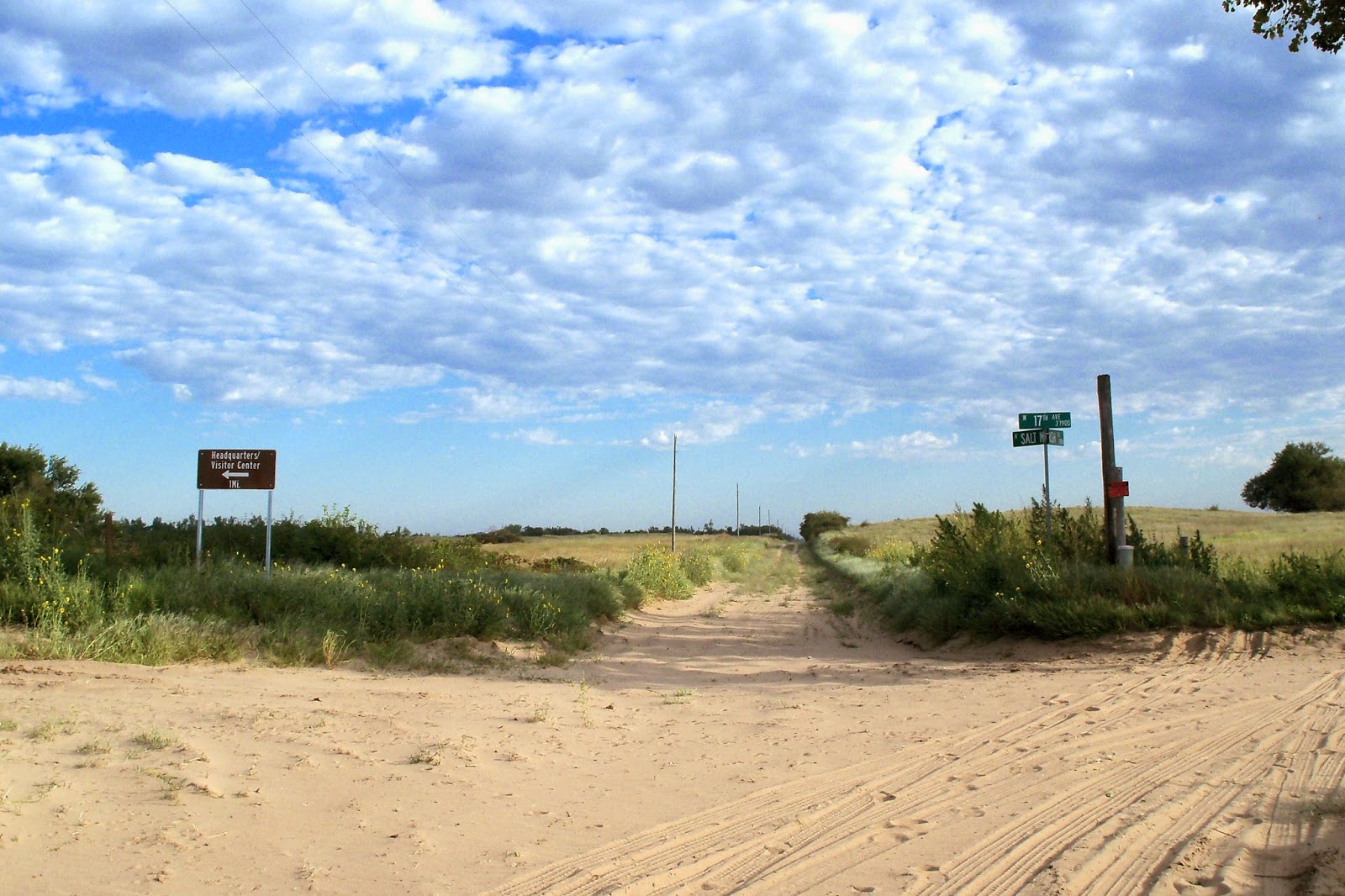 While it's not a particularly beautiful photo, I took this photo at Randy's request. Someone had tied a deer skull to an oil tank. The ants in the sand cleaned the skull. 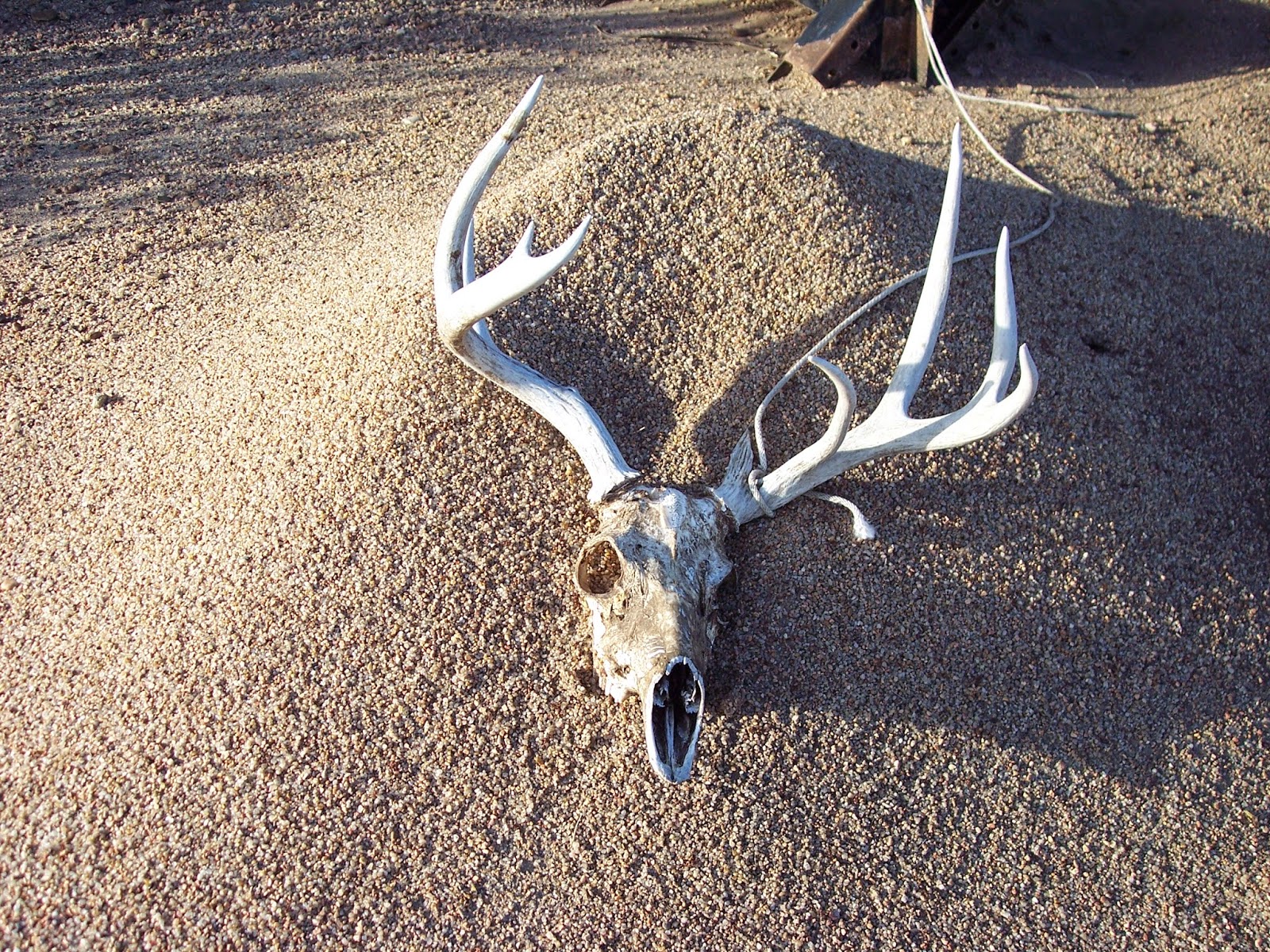 I took this photo from the top of Coronado Heights near Lindsborg. From a bird's eye view, the dirt road goes on forever. 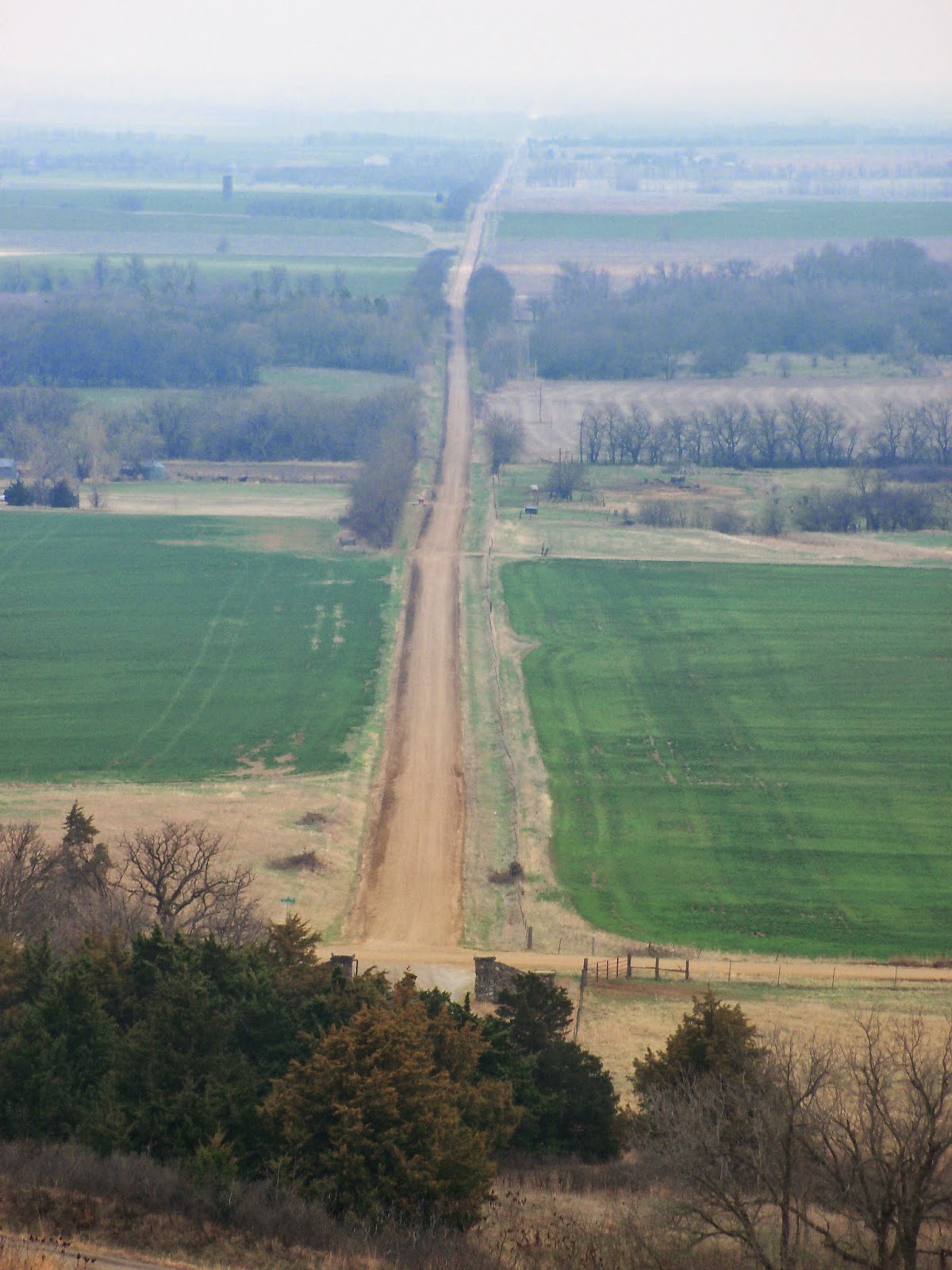 Then I thought about the purple sand at the No. 5 hole at Colbert Hills in Manhattan. That sand is a little different than the sand I dump out of my shoes after a morning walk. I could do sand photos for a lot longer than one week.