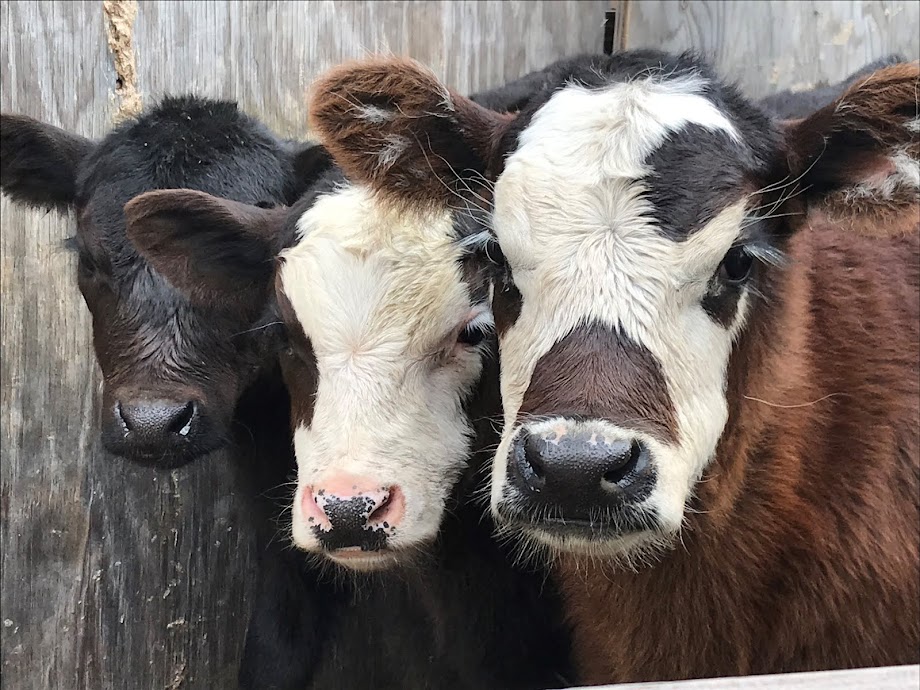 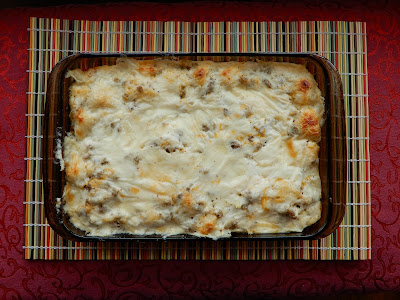 Does anyone else have a "to-be-tried" recipe pile? Don't tell Jill, but mine is in danger of an avalanche.

Jill likes recipes just as much as I do. She just isn't a fan of all my paper. I think she's envisioning having to clean out my house some day. She would much rather pull up the recipes on her phone or her laptop.

And, in the rush to get dinner on the table, I often ignore the burgeoning pile and make something I've already made a million times. (OK, probably not a million, but you get the idea.)

But every so often, I add to the pile anyway. As I'm scrolling through Facebook, something invariably looks tempting. And if it's shared by a Facebook friend, the temptation grows. 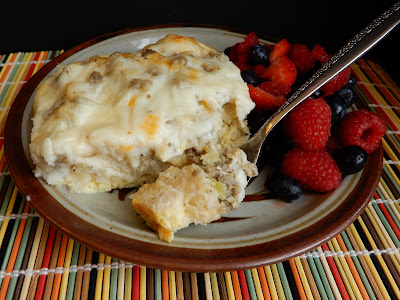 I delved into my "to-be-tried" recipe file recently and found a winner. (Thanks Julie Christie!) This Biscuit & Gravy Bake was a big hit with Randy. That's not a big surprise, since biscuits and gravy are often his choice on a restaurant breakfast menu. I liked it, too.

Though I initially made it for dinner (our 12 noon meal), it later became a rerun at breakfast for Randy. (The whole "dinner" vs. "lunch" vs. "supper" debate rages on with Jill's sibling.) But no matter the meal, Randy definitely wasn't complaining about leftovers. It really could be served morning, noon or night.

Whether you save this recipe by printing it out ... or pulling it up on your phone ... you won't be sorry you tried it! Enjoy! 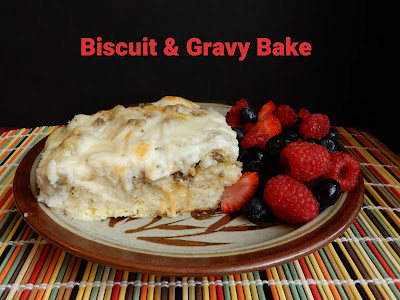 Biscuit and Gravy Bake
Adapted from Tasty.com
12 oz. canister refrigerated biscuits
6 eggs
1/2 cup milk
1/4 tsp. pepper
1/2 tsp. salt
1 lb. browned sausage
1 cup shredded cheese
Gravy:
4 tbsp. butter
1/4 cup flour
Salt to taste
Pepper, to taste
2 cups milk
Cut each biscuit into 8 pieces. Set aside.
In a bowl, mix the eggs, milk, pepper and salt. Set aside.
For the gravy, melt the butter in a skillet over medium heat. Stir in flour and seasonings and stir until well combined and bubbly. Slowly add the 2 cups of milk.  Increase to medium-high, bring to a simmer, stirring until gravy is thickened.
In a greased 9- by 13-inch glass baking dish, layer the biscuits, sausage, cheese, egg mixture and gravy.
Bake at 350°F for 35-45 min, until the eggs are cooked.
Serve with fresh fruit.
Notes: