The Oscars nomination committee may be calling the Ladd household soon. A little independent film called "The Christmas Story by SW Kids," had Brooke in a starring role. 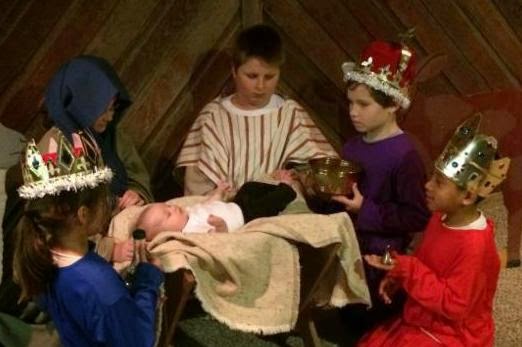 As Baby Jesus, Brooke stayed close to the script: "The little Lord Jesus, no crying he makes." She nailed it. She made good eye contact with Mary and Joseph, too. I think they'll need to clear a space at the diaper-changing station for one of those big gold Oscar statues.

Just in case the film hasn't come to a theater near you, here's the link:

In other Christmas news, I'm always amazed at what gifts get the most mileage. Kinley's stocking gifts were a hit, especially the Frozen-themed bandages. 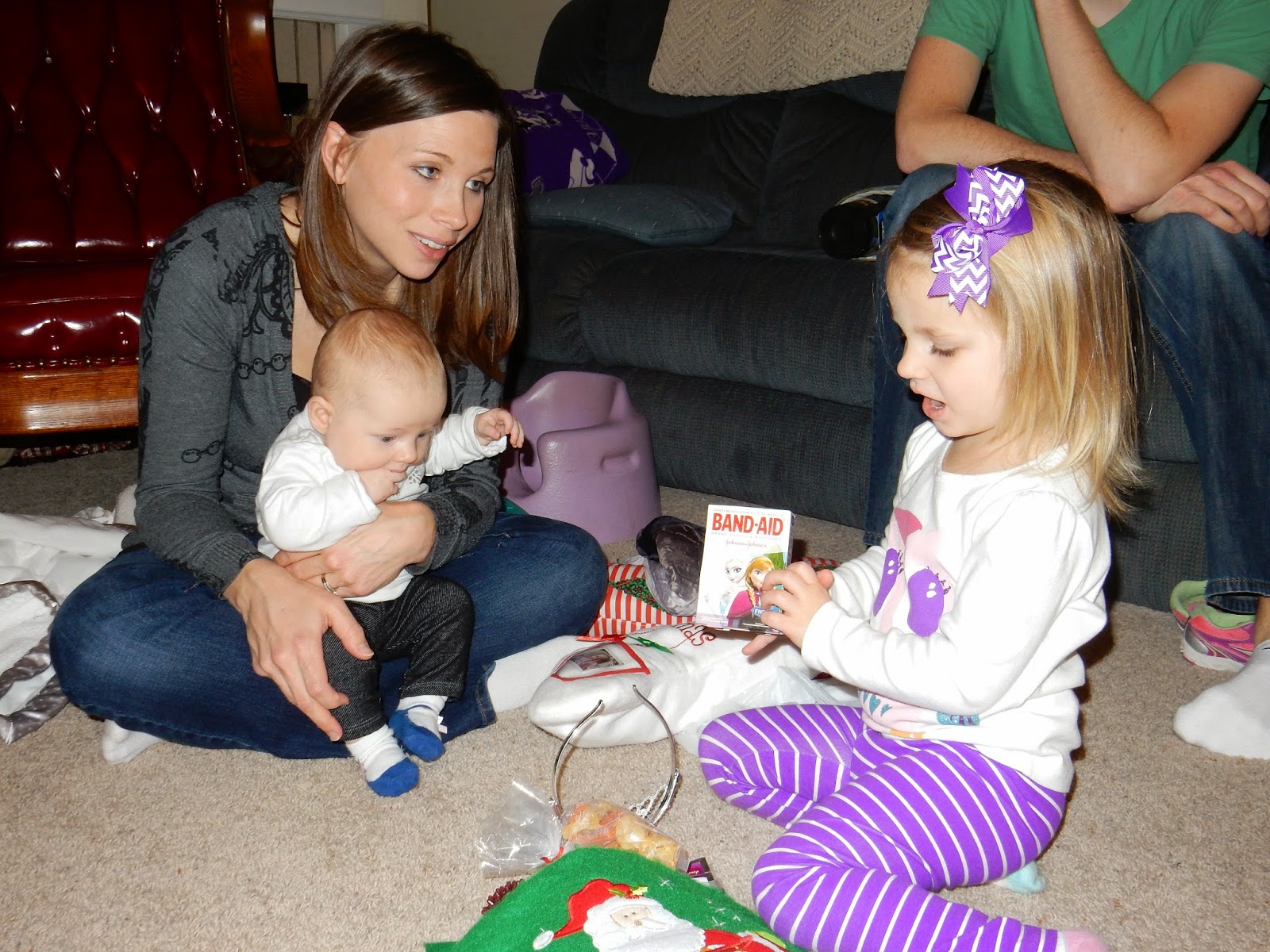 She also liked the $3 light-up wand from the Target entry aisles ... 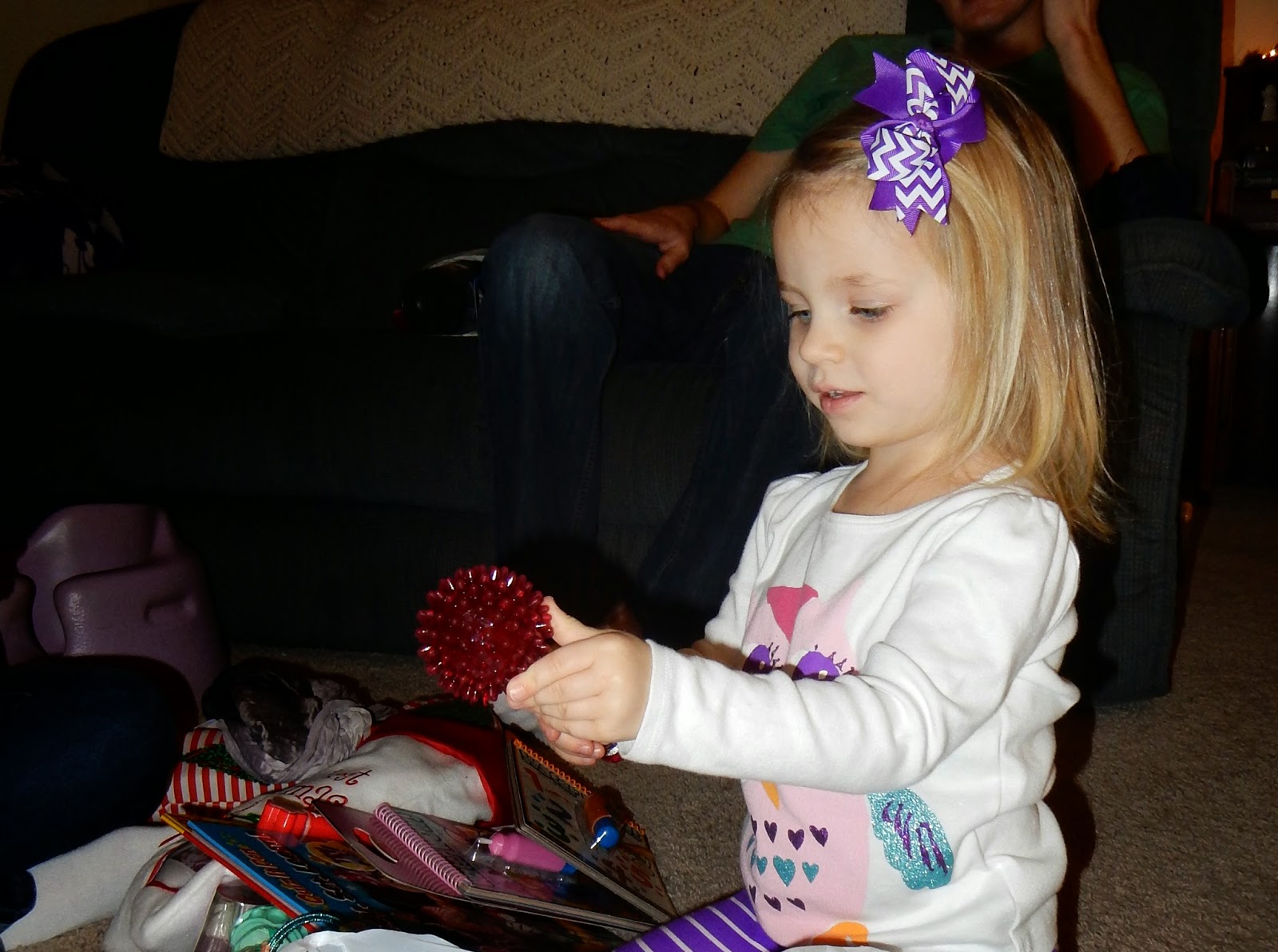 ... and the $3 crown from the Stafford Mercantile. 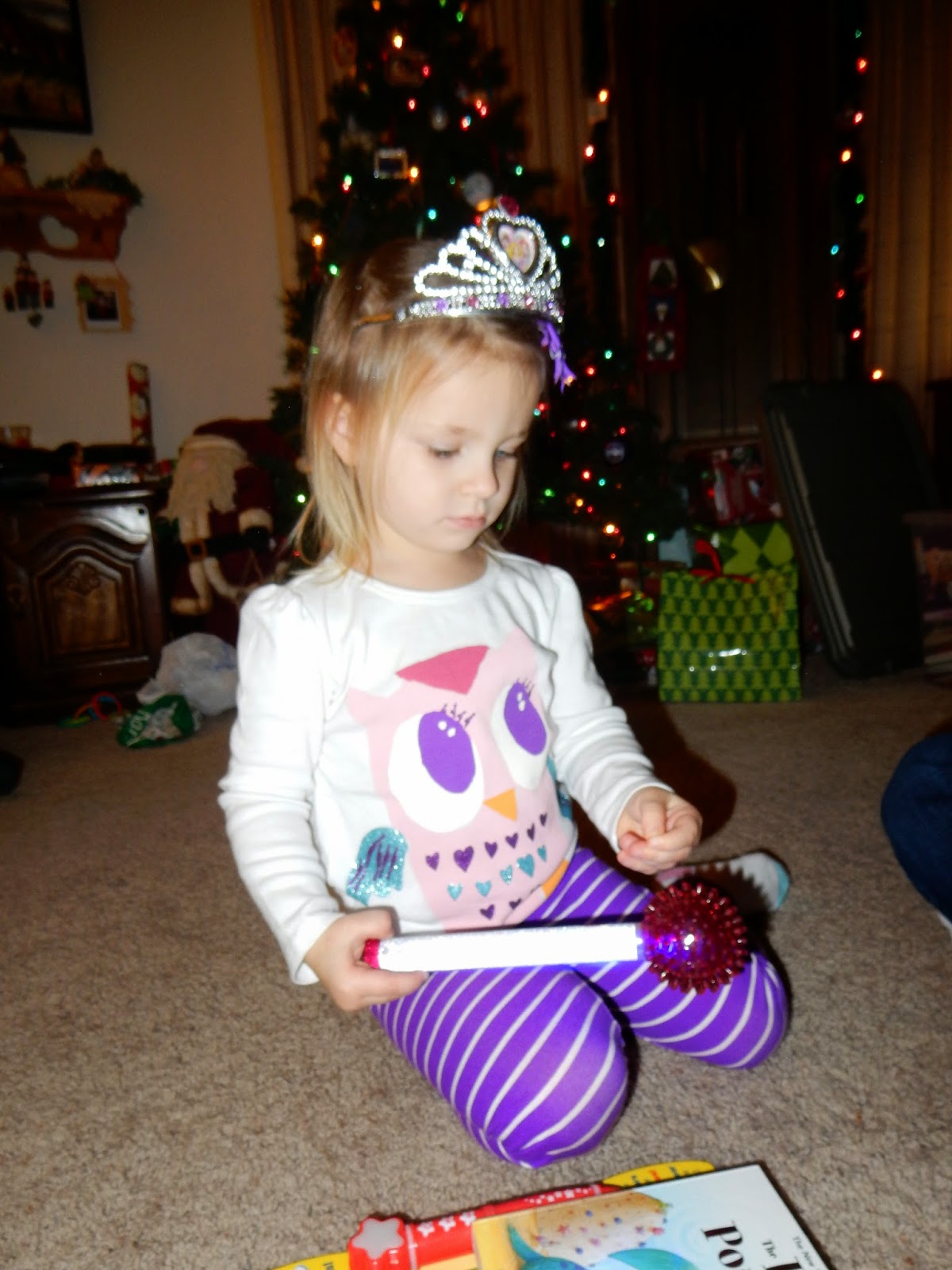 Who knew making princess costumes out of Play-doh would be so enthralling? 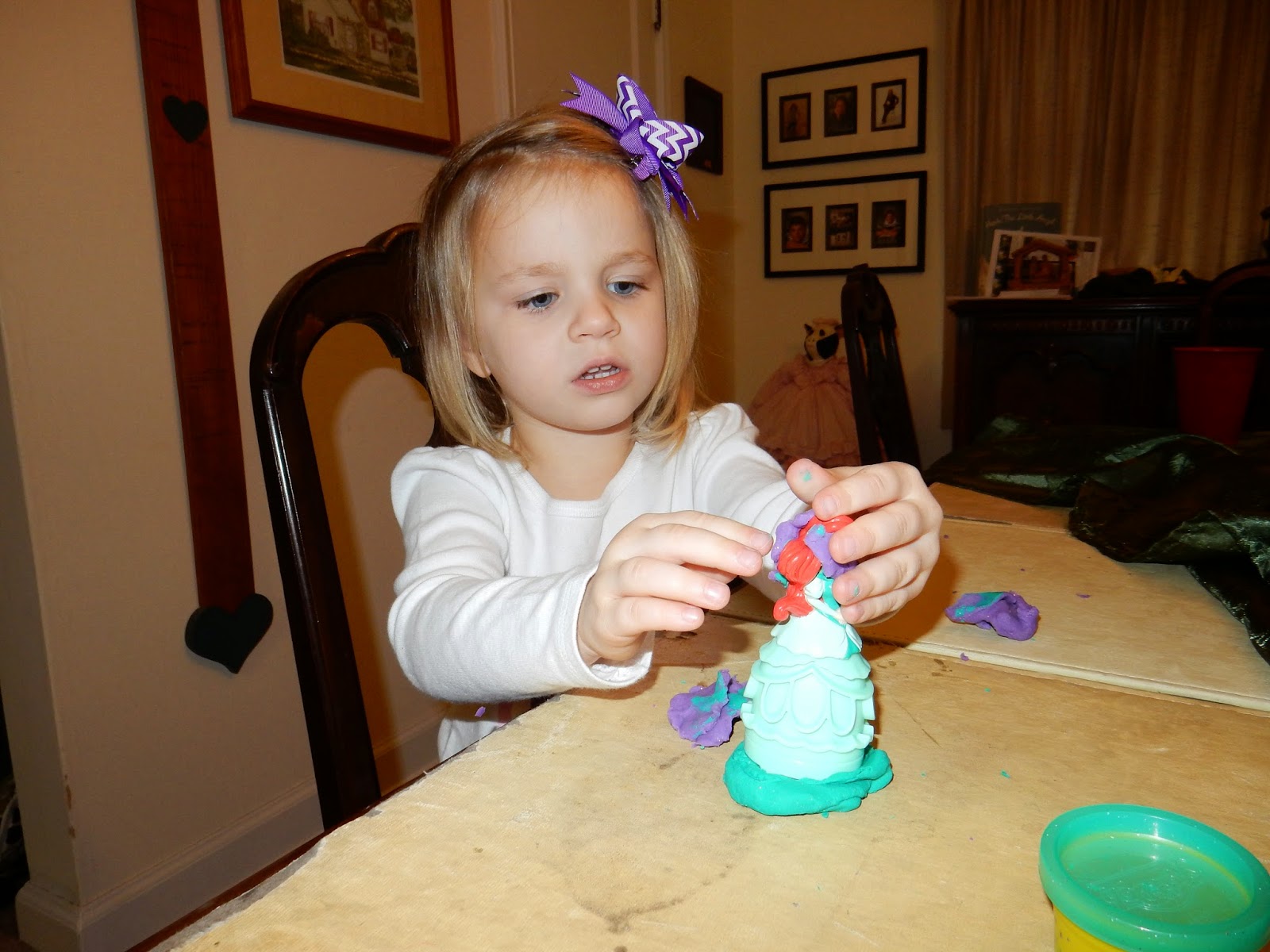 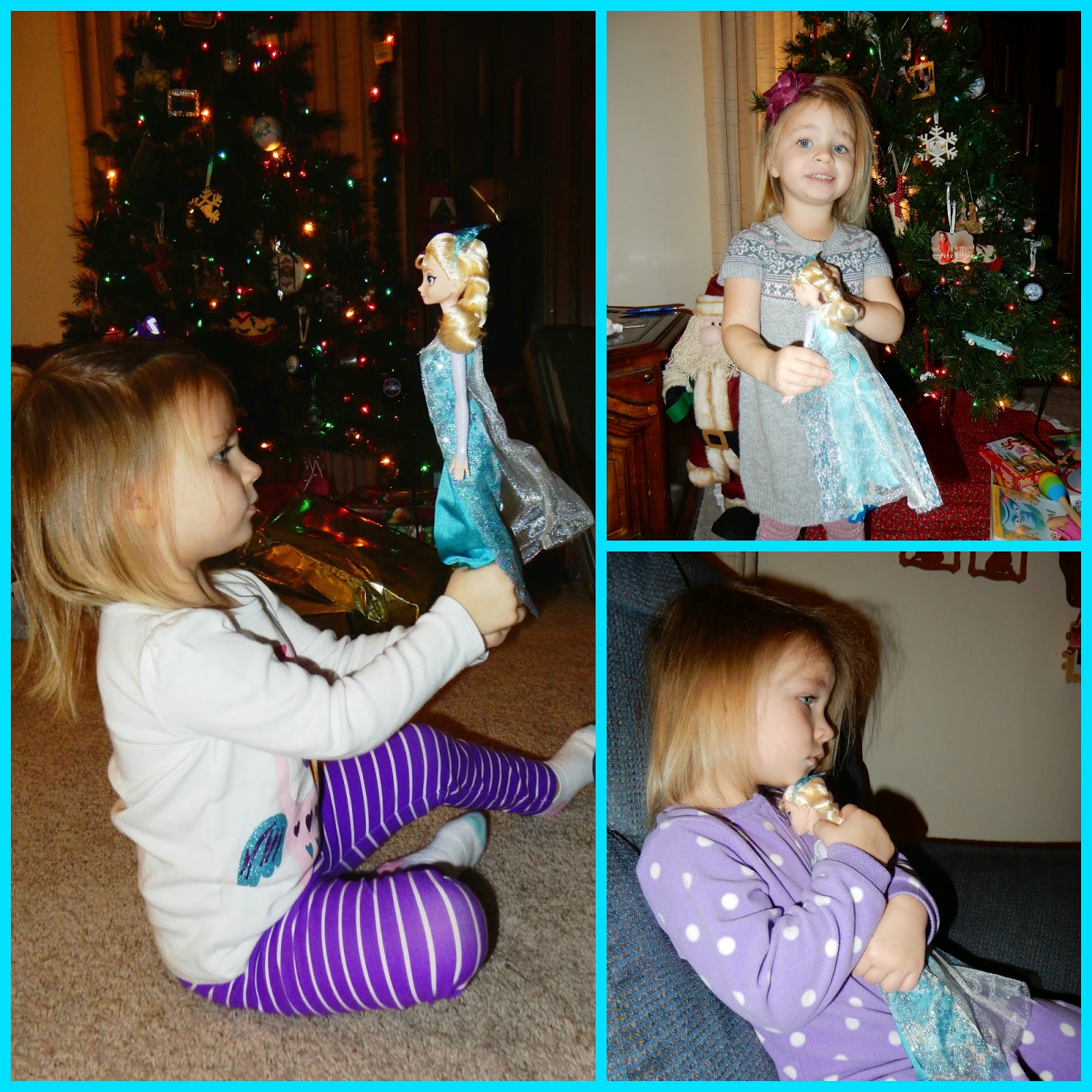 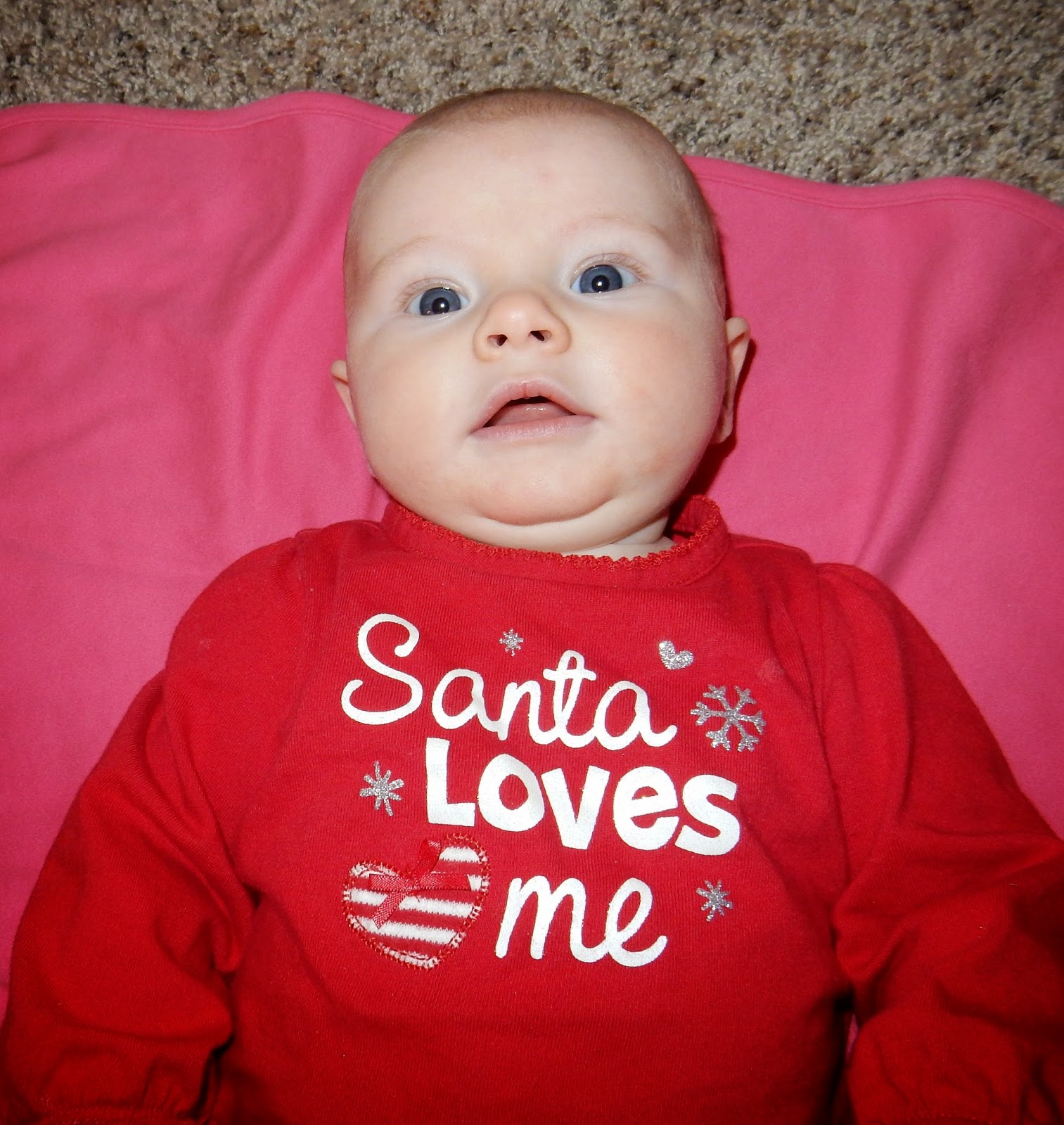 But she did look pretty stylish in her K-State gear from Uncle Brent. 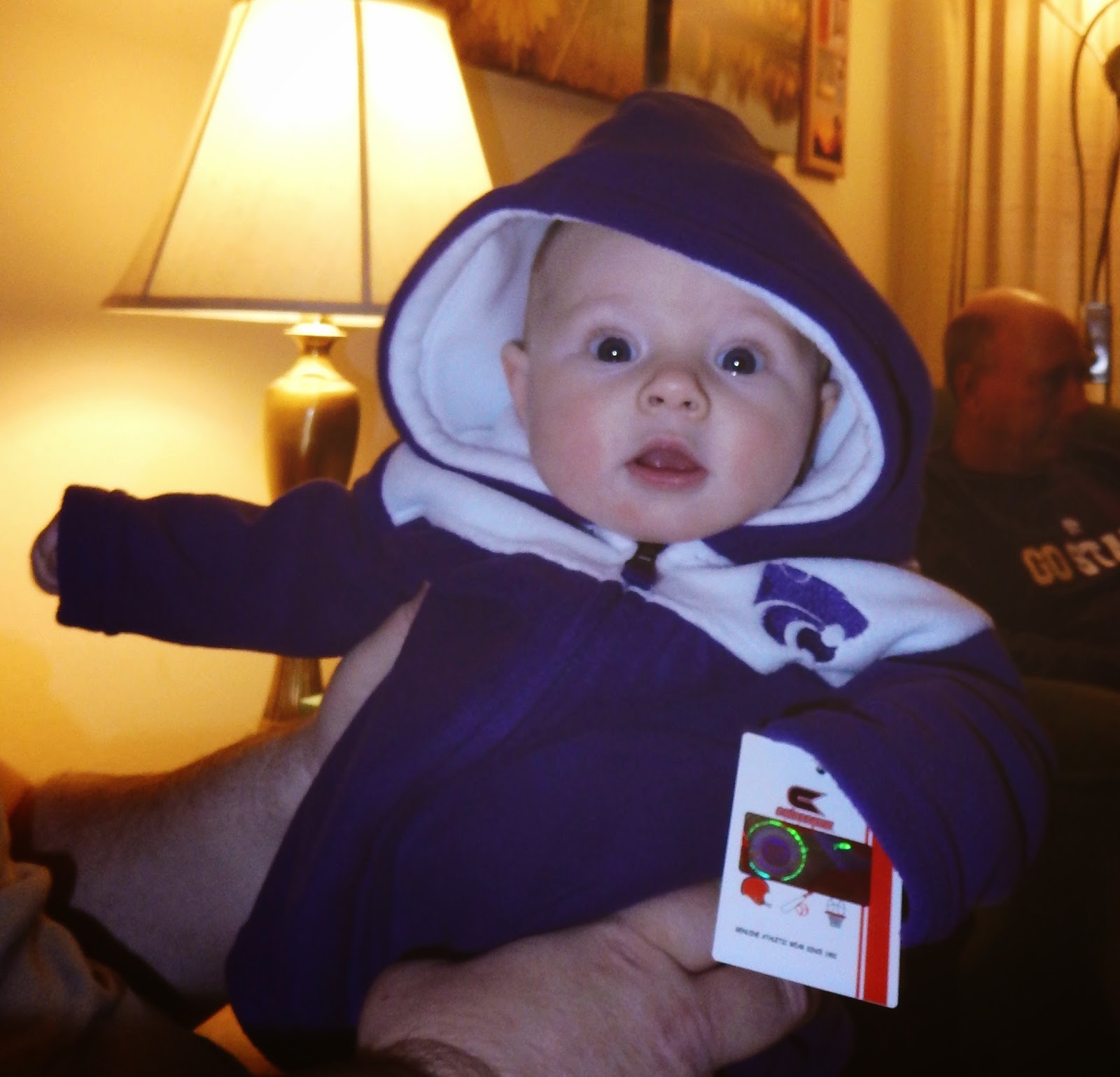 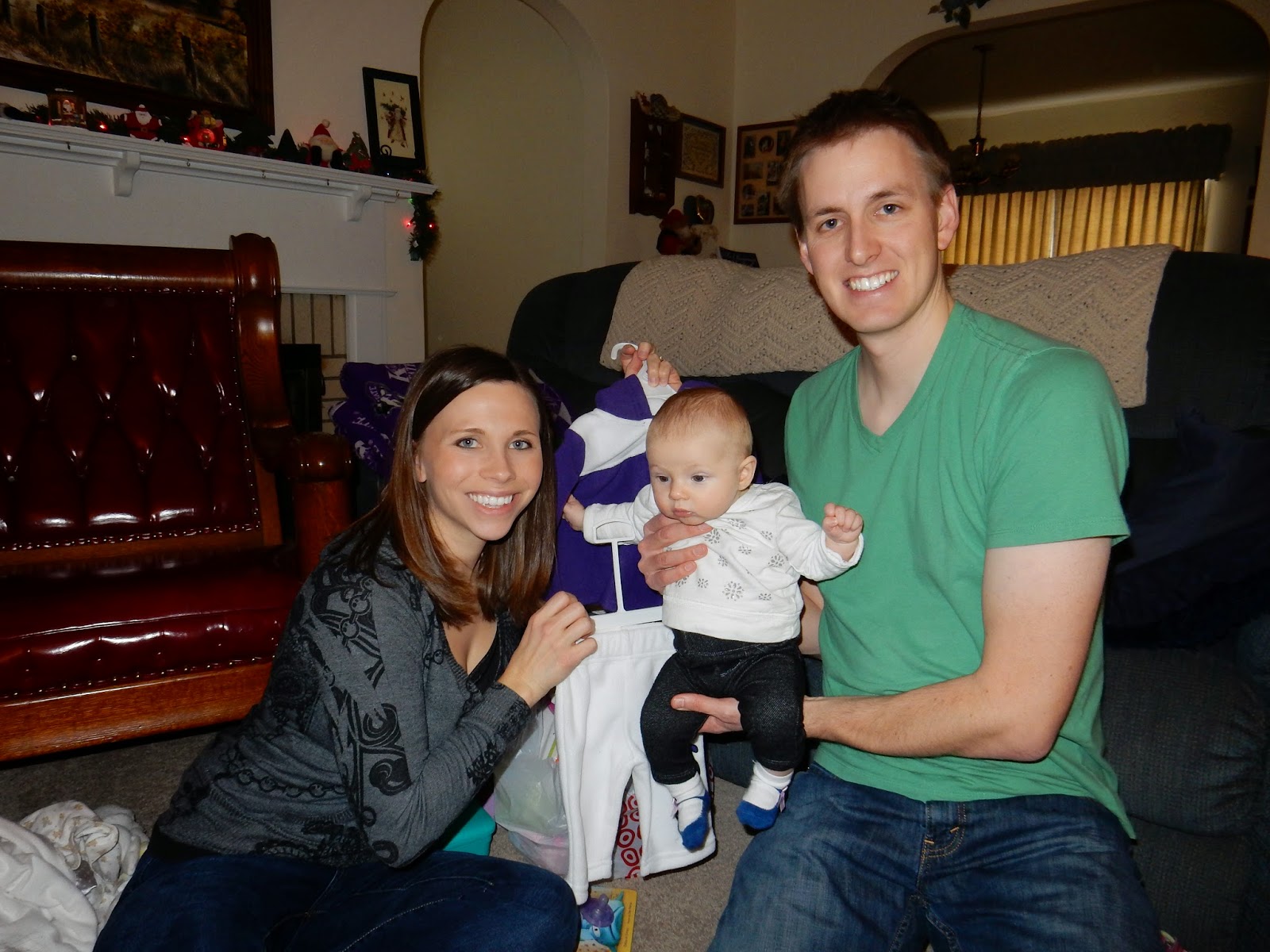 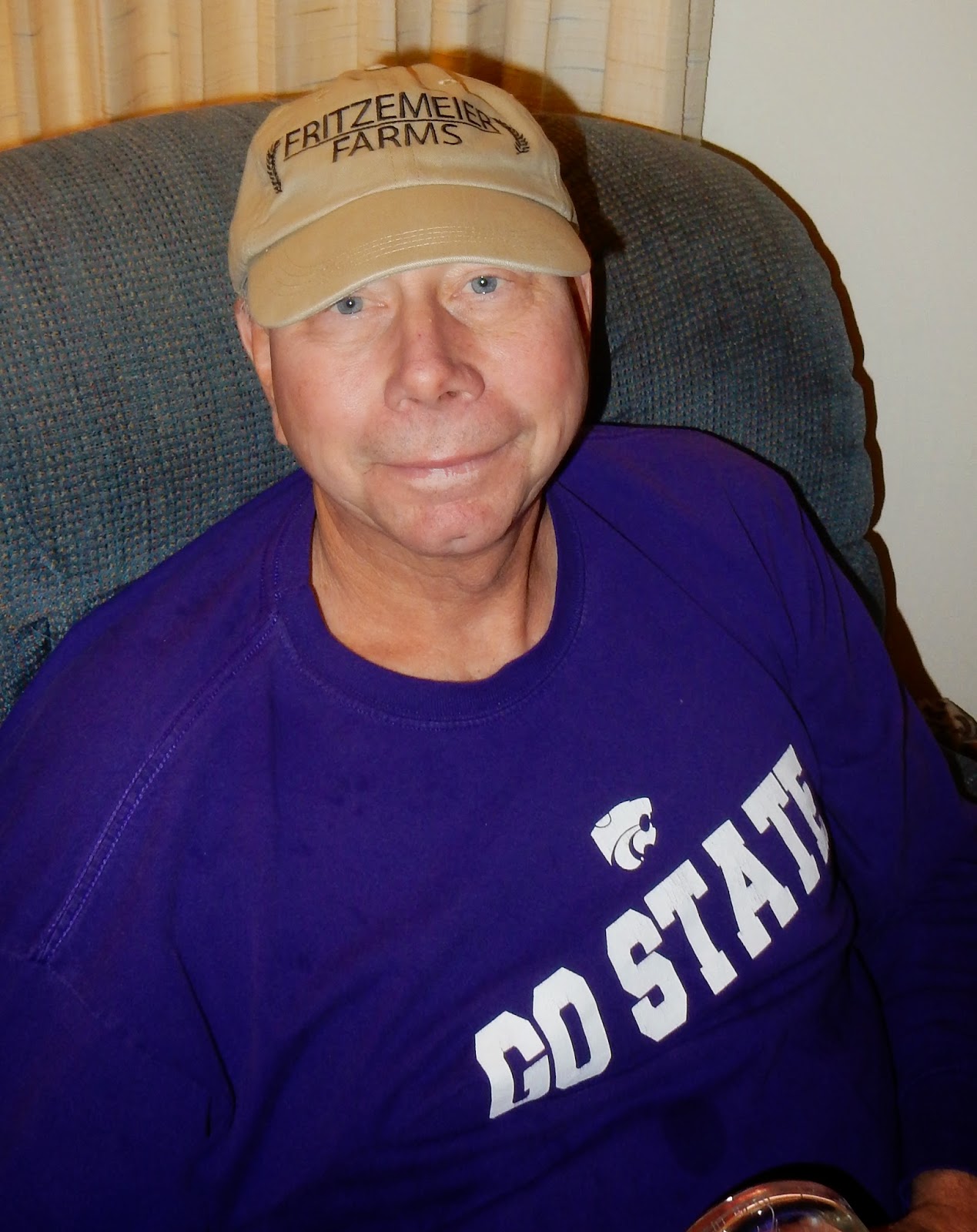 And we continued the K-State theme with Brent's limestone rock. 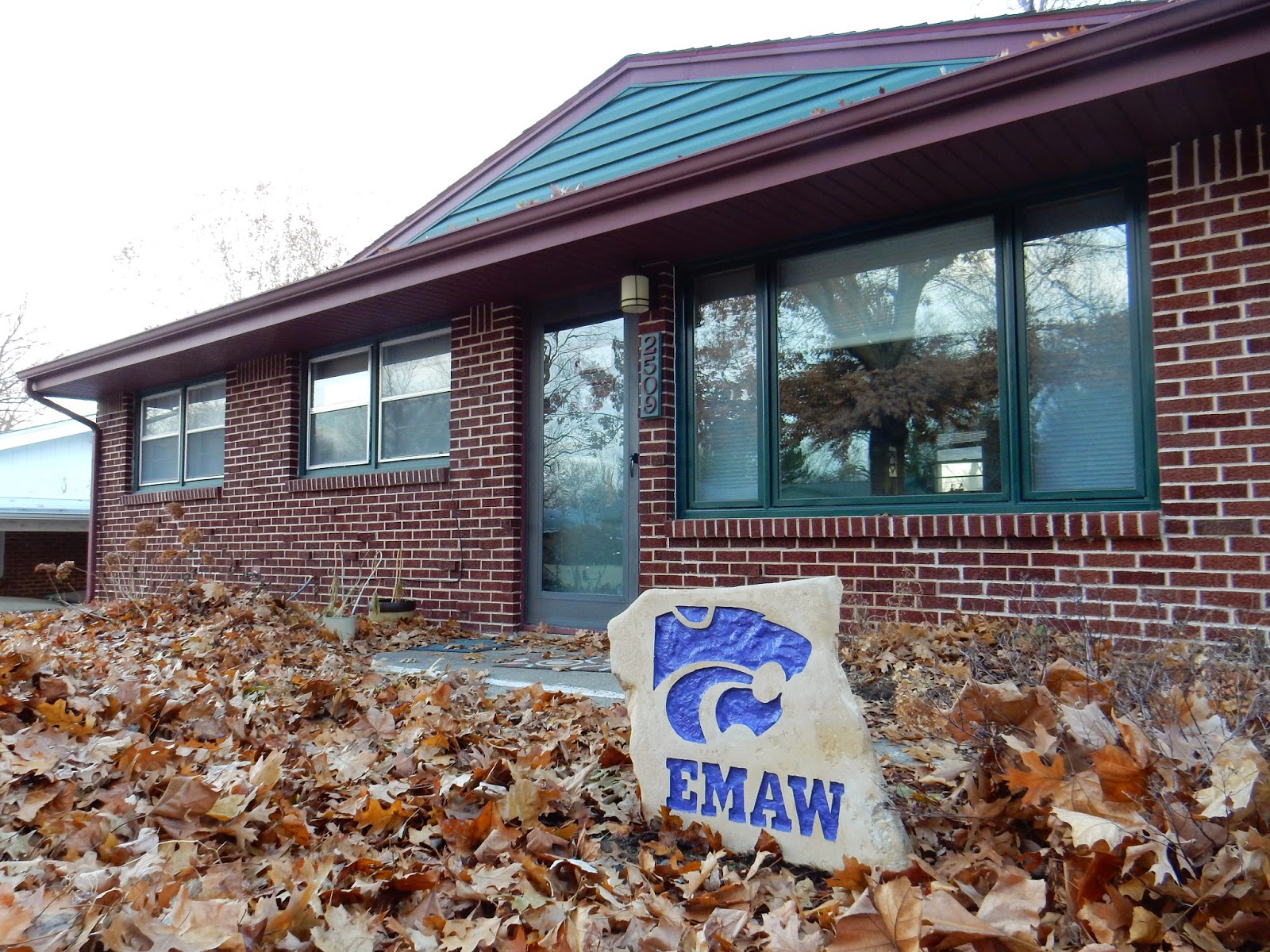 Today, I'm putting away Christmas decorations. I guess I've delayed the inevitable long enough.
Posted by Kim at 7:54 AM