Some people may be waiting for the Christmas Day release of the movie, "Unbroken." There's already Oscar talk for the movie based on Laura Hillenbrand's book, which tells the story of Louis Zamperini, an Olympic runner who was taken prisoner by Japanese forces during World War II.

I'm sure it will be great, but I'm waiting on the release of a new film a little closer to home. It's "The Christmas Story by SW Kids."

Move aside, Angelina Jolie. This film has the biggest star of all. Our newest granddaughter, Brooke, stands in for Baby Jesus. Kinley could have had her time in the limelight, too. The role of "little lamb" could have been hers if stage door jitters hadn't derailed her acting debut.

"SW" stands for Susanna Wesley, the United Methodist Church where Jill, Eric, Kinley and Brooke attend in Topeka. "The Christmas Story by SW Kids" will debut on Sunday, December 21, during their morning worship services. After that, the video will be a Christmas greeting from the church, offering a message of hope, peace and salvation in a fallen world.

I've been waiting for a month to see it. 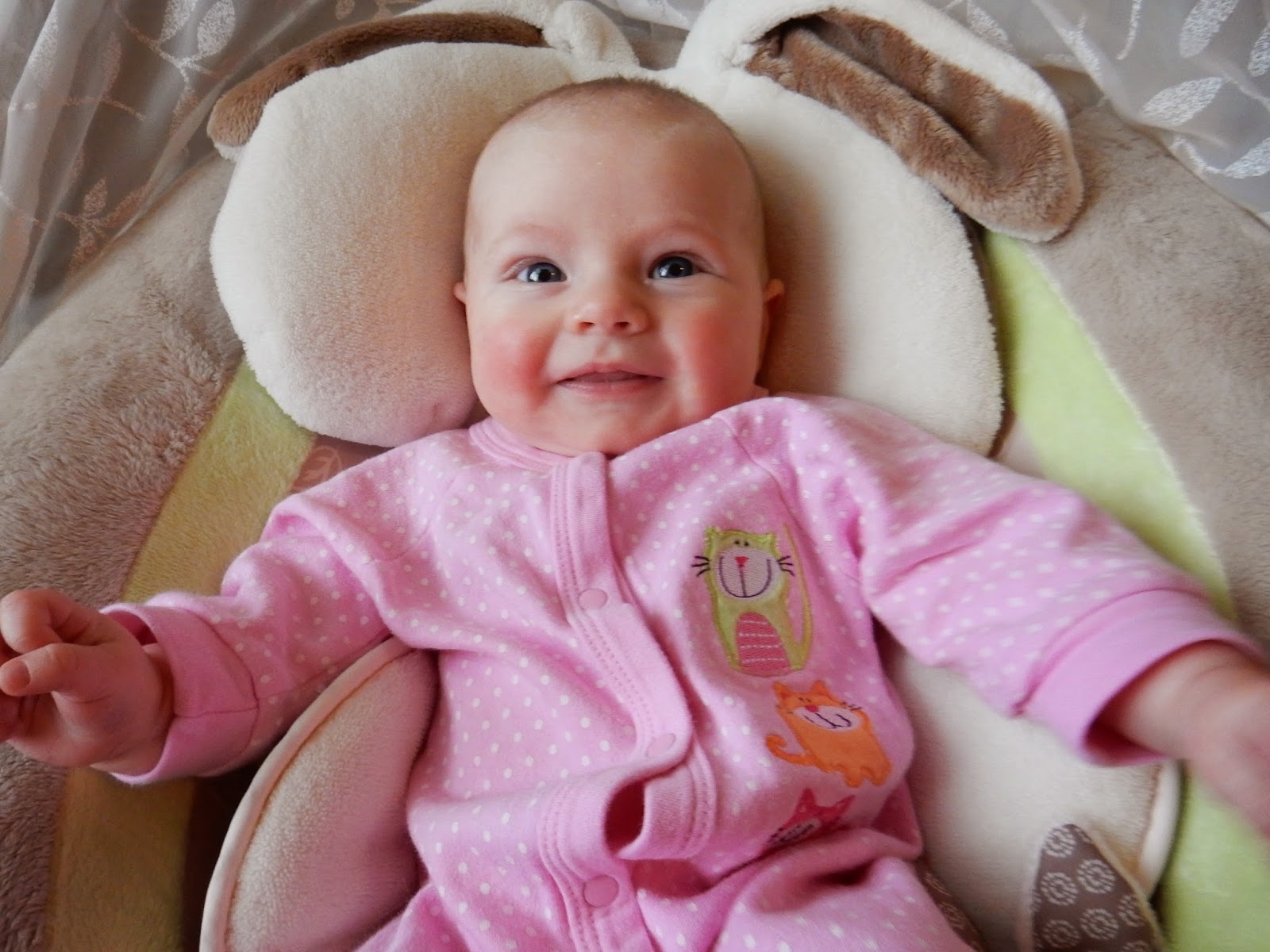 She looks like a film star, ready for her closeup, don't you think?