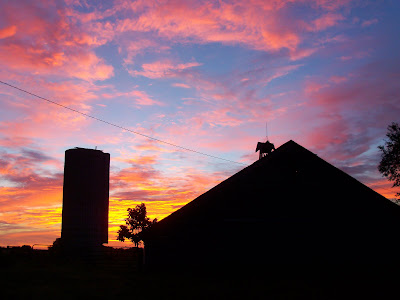 Is it bad if you know most Barry Manilow songs by heart?

I am not ashamed to admit that I had pretty much every Barry Manilow album produced back in the 1970s. Yes, I said albums. This was before CDs and iPods and digital downloads.

If that's dating me, so be it.

When I saw the gorgeous sunrise a few days ago, it was Barry's song, "Daybreak," that popped into my head. I have my circa 1976 "This One's for You" album on a shelf in the office, which includes "Daybreak."

But I have no record player to play the album, so I went to youtube to listen to it instead.

Neither did the gorgeous sunrise. Yes, Barry, I DO wanna believe in Daybreak. And with beauty like that, it can't help but make me "shine, shine, shine" - maybe not all around the world, but surely on the County Line and my little part of the world.

I think it's the perfect message for a Monday. Enjoy! 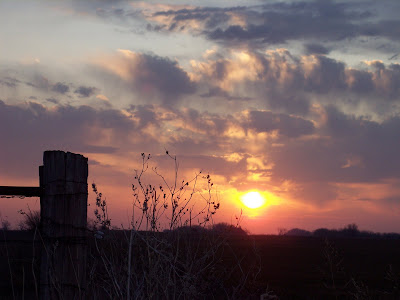 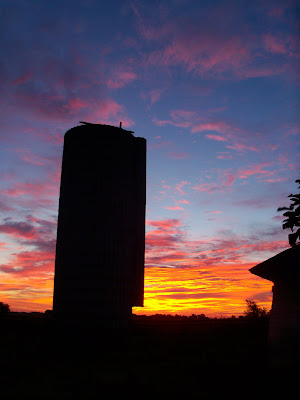 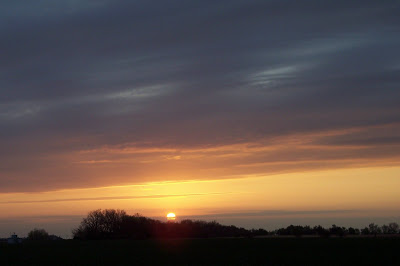